In 1980s the hotel was owned by British-Liberian businessman. But over the years neglect has taken over the hotel – with no renovation since 1997 – the current state of the hotel looks like the below. The hotel has a great potential to be revived to its glory and once again become a popular hotel in Liberia.

Multipurpose building with a theater capable of hosting about 2000 guests. Strategically located just outside Central Bank of Liberia in the center of city of Monrovia.(Possibly PPP arrangement).. estimated at 18m USD – pending feasibility study. 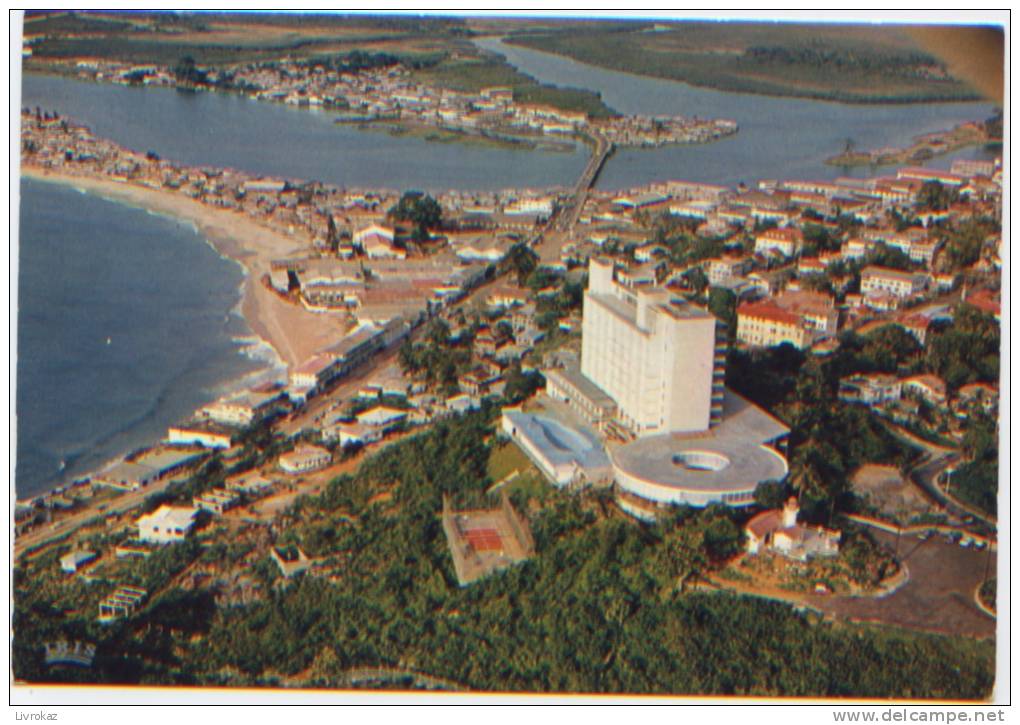 Formerly a five star hotel located in the heart of the city overlooking Monrovia situated on about 10 acres of land. (Estimated cost of Project: US$ 42m)

Established in 1960 as a luxury hotel, it had 106 rooms on eight stories at the highest point of the city. It is located on Ducor Hill, at the end of Broad Street across from United Nations Boulevard in Monrovia’s main business district.
The building overlooks the Atlantic Ocean, as well as the Saint Paul River and Monrovia’s West Point district.

Housing Bank Building is situated in Central Monrovia and has a potential to be renovated into an office complex or a hotel facility.

Sorry, no posts matched your criteria.